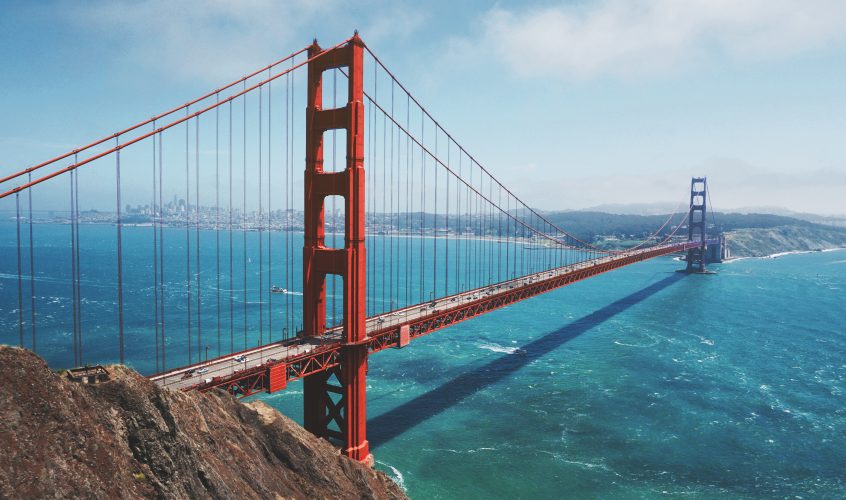 Claudia Rankine’s (2014) book, Citizen, talks about serious issues that have made the realization of the American dream impossible. It is hard for one to rule out whether the book is a verse poem or a collection of parables. It addresses the long-time racism in the US. Rankine says that people in the US live either in blackness or in whiteness. She shows how the Blacks value what is from their race. 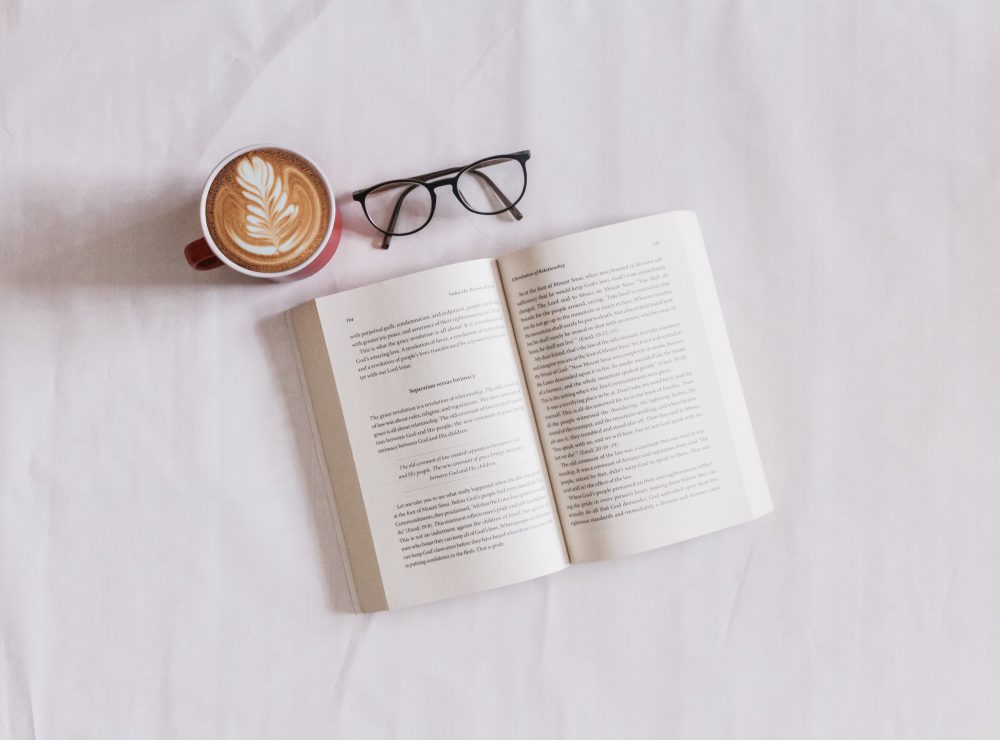 The author also describes the Whites’ supremacy battles. Rankine hardly reveals her identity in the book’s content. She is afraid that using “I” would have limited the number of people reading the book. The other aim of doing this is to ensure that the Whites and Blacks reading her book gets the facts as opposed to viewing the covered issues from a Black’s perspective.

Rankine uses living examples in her book. This is meant to show the truth of the matter. Serena Williams treatment in American sports is, for instance, well described in the book. The writer shows how White referees could not extend fairness to the tennis player because she is Black. Ranking discusses two scenarios where the White referee openly misruled the game in favor of a White player. The book goes ahead to show how Williams’ celebration dance was also associated with immorality and thuggery. Other instances described in the book are the treatment of Blacks in social settings. These include commercial airplanes. Rankine shows how a young child could hardly sit next to a Black passenger inside the airplane.

The fact that the strong racist sentiments pronounced during the airplane incident came from a child is used by the writer to show how racism is deeply rooted in many Americans. The manner in which Blacks were treated during and after Hurricane Katrina is also covered by the book to depict the theme of racism. Rankine says that many White rescuers found it hard to endanger their lives while saving Blacks. This shows how racism has converted Americans to be unfeeling beings. A Black lady seeking trauma therapy from a White therapist is further said by Rankine to have been sent away due to her race. Such is similar to the case where a Black woman suffering from cancer is openly ridiculed by a White by being asked whether Blacks too contact cancer.

Rankine covers a subject that very few have had the guts to write about. She is not ready to allow the status quo to continue. Many view her as a bold lady. She is, however, celebrated by few due to her hard-hitting pieces. Rankine also uses her book to give hope for a brighter future. Exposing the menace with the agenda of escalating the search for a solution is one of her main reason for writing. Her tone is bitter due to the animosity extended to some races by others. Rankine reiterates that there is nothing white about the White or black about the Blacks. She wonders why Americans have allowed their past to define their present and future actions and selves. The author hardly understands why many Americans have resolved to live in the past despite the many calls for change. She ends her book by saying that she does not know how to end what appears not to have an ending. 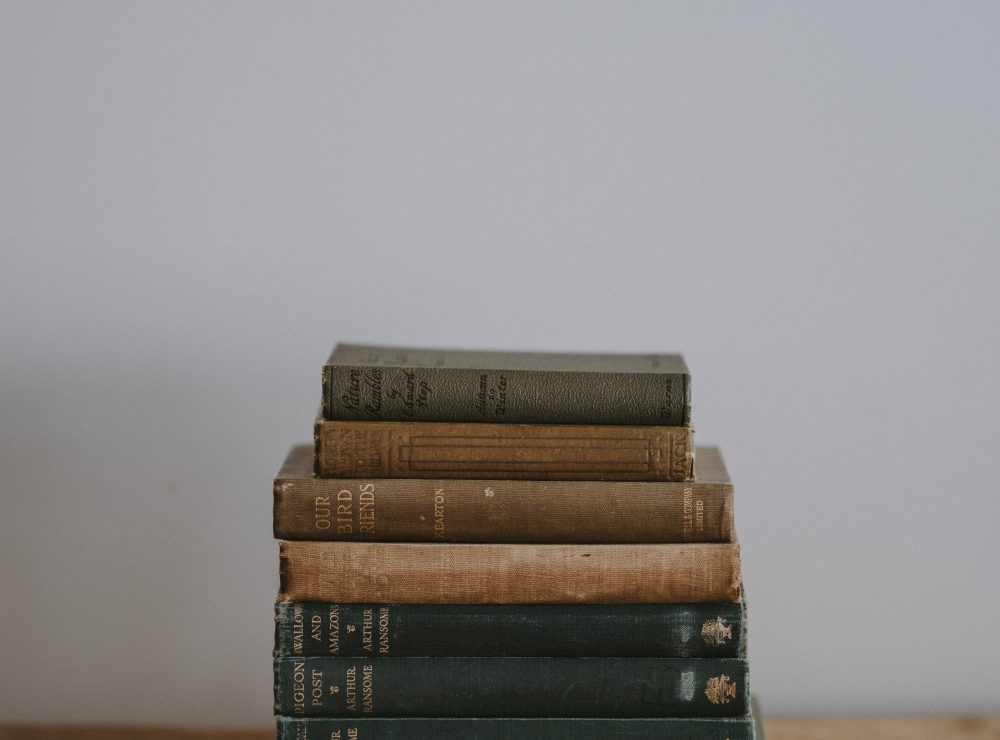 Claudia Rankine’s book is profoundly worth reading. It serves as an eye opener, especially, to the young American people. Understanding the book, however, requires one to read it with an unbiased mind. That is because it can so easily be perceived as an attack on the White race. Being conversant with the American story is also crucial when reading this book. The many factual coverages made by the book will turn to be like creation to anyone who is current enough. Rankine aims at helping Americans know that what they perceive as noble puts other people in danger. Young people reading the Citizen will be able to embrace each other regardless of their race. This makes reading the book important. It serves as a mold for the future American generation we want.

There are many reasons why I will recommend Rankine’s book to my peers. I, for instance, wish that each of my peers read about Obama and the deep message he has to the young Americans as covered in the book. Rankine’s book helps all young Americans to appreciate that America is fighting racism like any other nation in the world. This is a message that I would wish every American understands. The fact that fewer cases of racial discrimination have been reported in recent past America means that the nation is slowly succeeding. Citizen is the book that everyone should read, especially, under the current American regime. 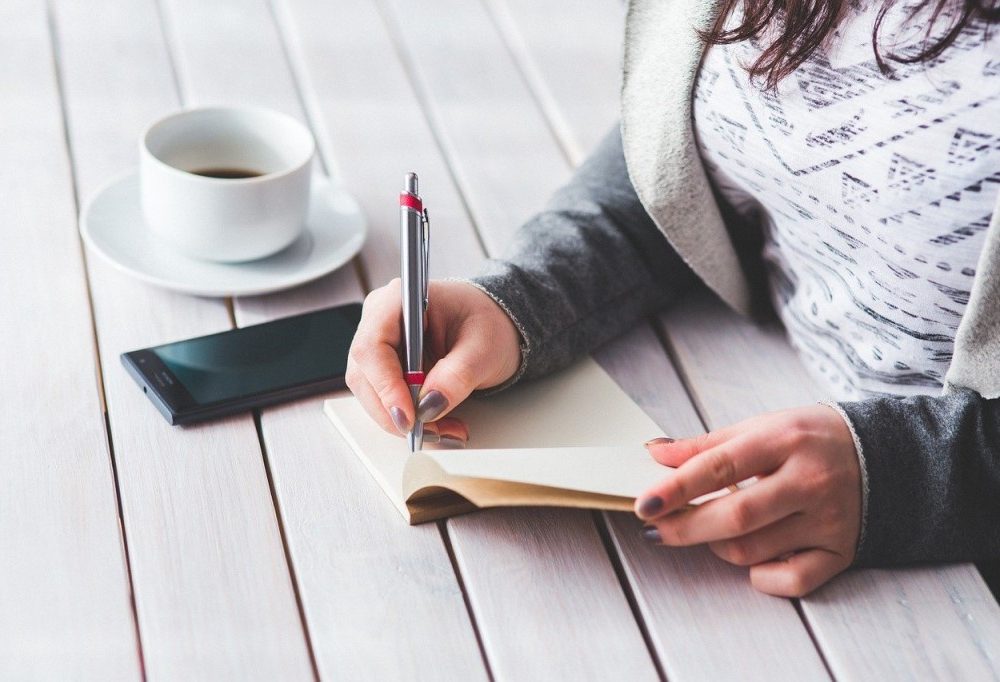 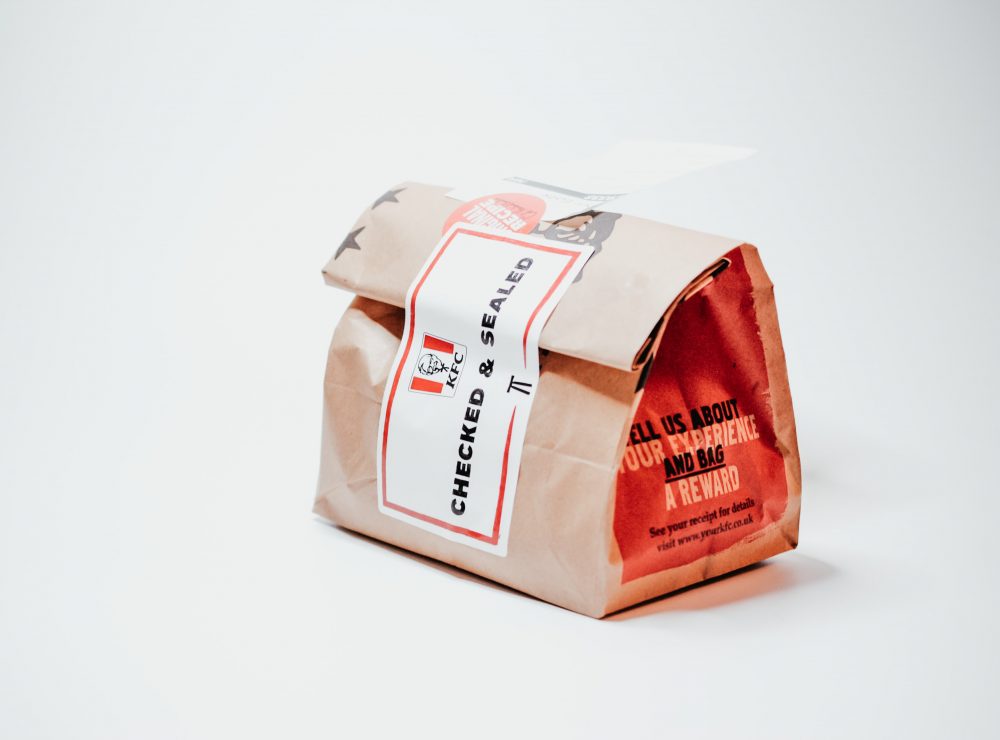 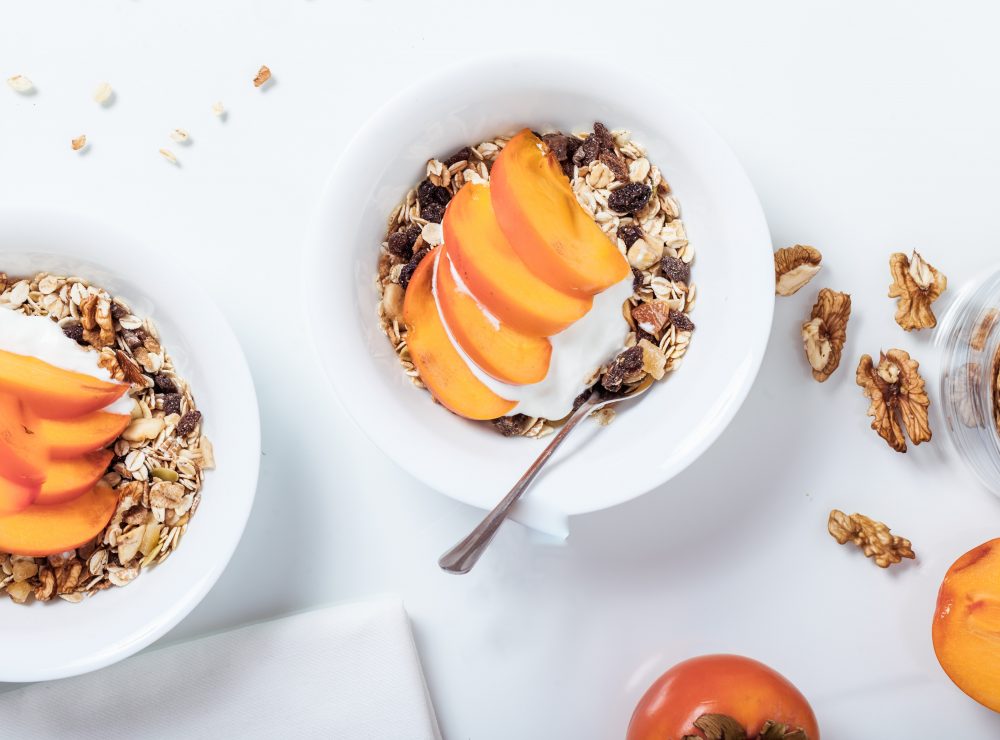 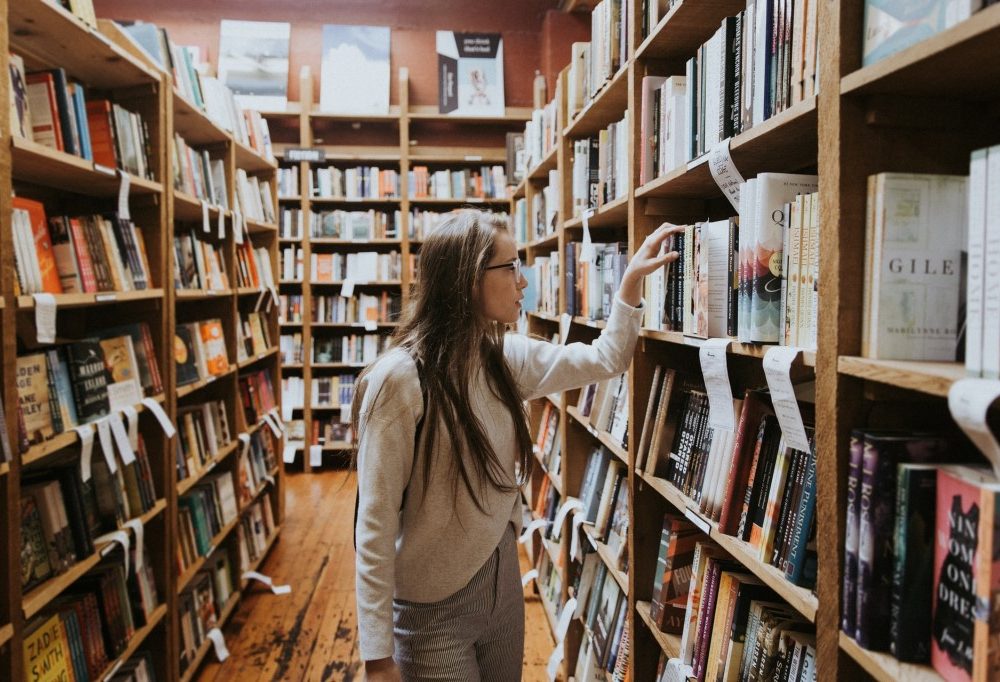