Columbine Mine Massacre, also known as the First Columbine massacre, is a well-known incident in 1927 in Serene, Colorado. The massacre was precipitated by a fight between the state Militia and a group of coal miners in Colorado. According to Adams (2018), the killings started back with planned strikes and protests by the coal miners in Serene in 1927. The workers had formed a Union that helped them advocate for their labor rights. Coal mines are essentially dirty and dangerous for workers. Many coal miners inhaled dust and harmful gases from the mines due to poor working conditions that led to hazardous respiratory diseases. The mine owners and state officials ordered the miners to work up to twelve hours daily with low payments. Additionally, mine shafts on some other occasions collapsed and flooded, further risking and claiming the lives of the mineworkers.

Given the poor working conditions and the owner’s failure to heed their voices, the coal miners formed unions that advocated for healthier working conditions. The miners used minor resistance such as walkouts and sit-ins to coerce change. However, the major strike was precipitated by the wrongful execution of some immigrants in the miners union. In an effort to respond and retaliate back, mine owners closed down places such as pool halls of the miners. There were the strikebreakers who continued working despite the walkouts and protests. The strikers, however, decided to stop them from working to join them in solidarity. This was the beginning of the massacre when armed Colorado Militias used their firearms and machine guns on the strikers. A total of six strikes were killed hundreds sustained serious injuries.

It is evident that the Mine Owners of the organization did not have a proper communicative aspect with its workers. The Union that was formed was communicating and advocating for better working conditions, increasing workers’ daily wages from about $6 to$7 in a day, and recognizing worker committees concerned with labor problems in the coal mines. Nonetheless, the mine workers did not solve these internal organizational problems through powerful problem-solving strategies that included proper communication. Still, they retaliated back by closing down pool spaces and meeting halls of the miners. The state officials further failed to recognize the roles of the Industrial Workers of the World, who also advocate for labor rights.

Additionally, the classical theory asserts that human beings are only attached to economic needs and therefore do not take into consideration the worker’s social needs and job satisfaction. It advocates for the specialization of labor and seeks high organizational productivity. In columbine mines, the state of the worker’s working space was horrible. They did not have enough protective gear for the dangerous coal dust that caused Black Lungs’ respiratory disease. There were various cases of injuries and work-related accidents. The mine owners did not care for their occupational safety but rather focused on profit maximization. The working conditions and low wages were the main reason for the strike and walkouts.

Human relations theory argues that workers’ motivation and productivity in organizations can be enhanced through making positive employee bonds in the organizational setting (Leis, 2018). It involves rewarding the employees in work done as a motivation. It looks at the organization group dynamics, leadership styles, and interpersonal relationships in the workplace. In this case, the mineworkers were not motivated to continue working. They received very low wages of $5 to $ 6 in twelve of more tiresome working hours. This formed another reason to strike and cause demonstrations as they sought to trigger the mine owners to increase their wages.

Another concept in the Human relations theory is that no proper leadership style allowed workers to speak up and cause change without coercive procedures such as strikes. The workers were forced to demonstrate for effectiveness collectively. IWW that acted as advocates for the Coal Miners were overlooked and called fugitives by the state officials. Therefore, the Columbine Mine Massacre was caused by internal organizational factors, including poor leadership styles, poor working conditions, low wages, and closed organizational structures that did not allow workers’ voices to be heard in the up-ladder. 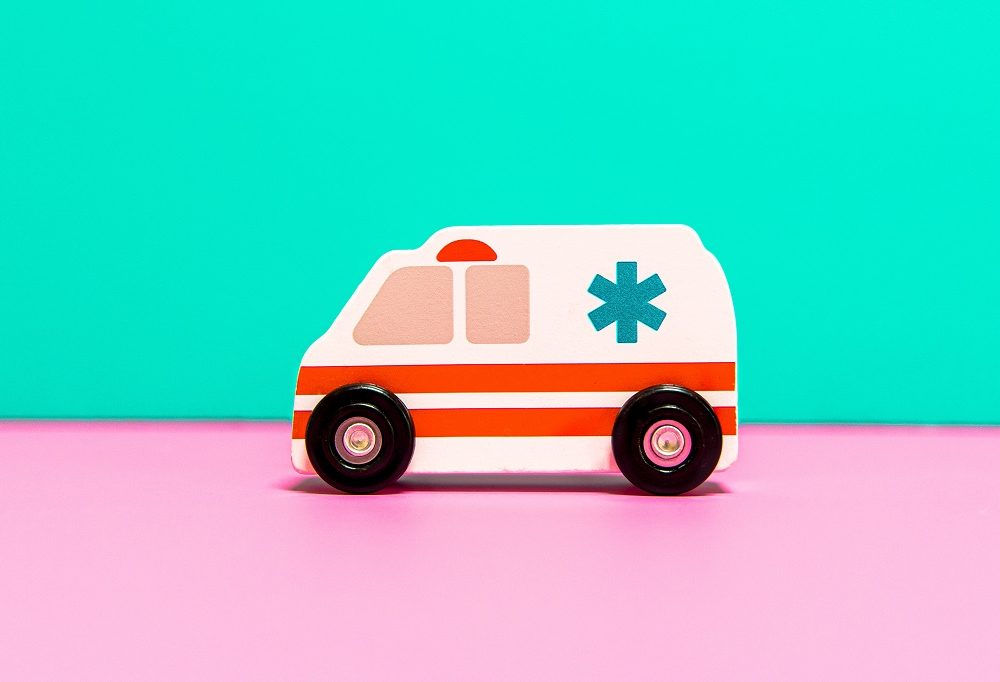 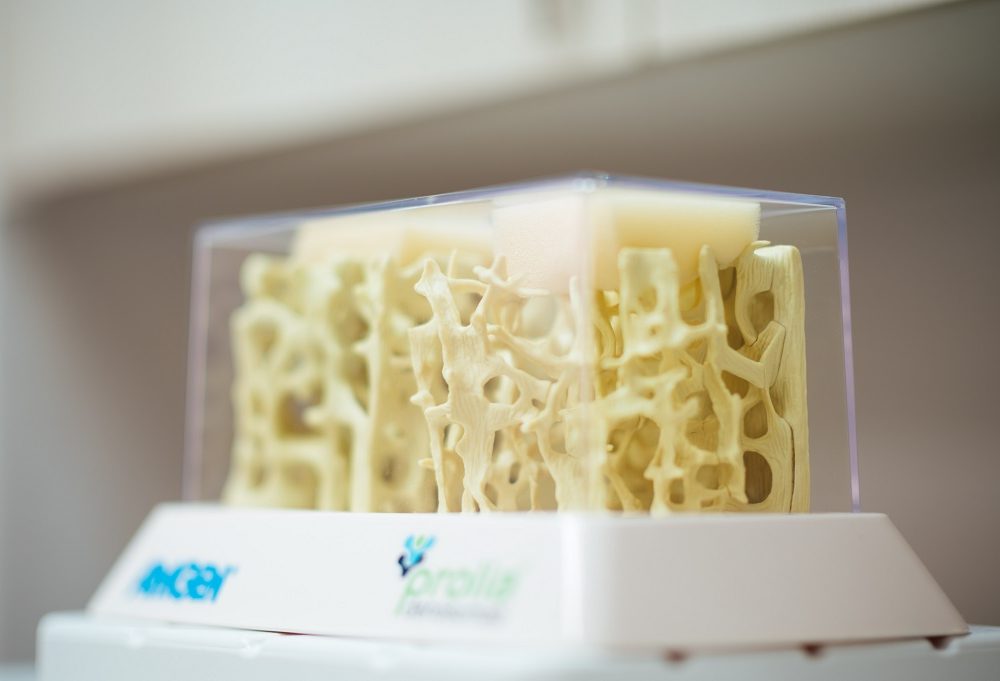 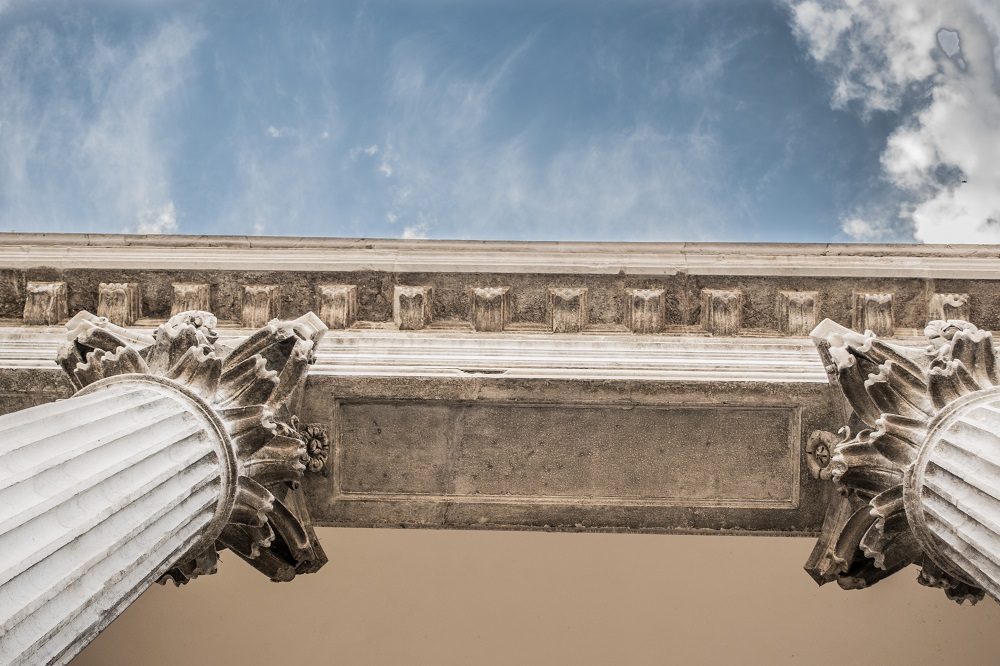 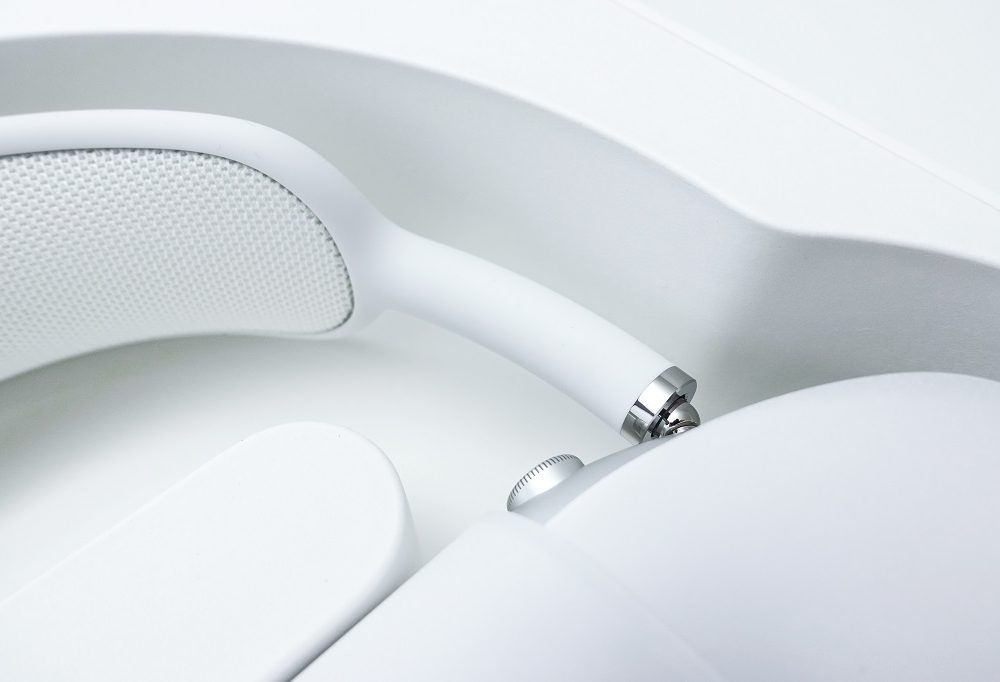