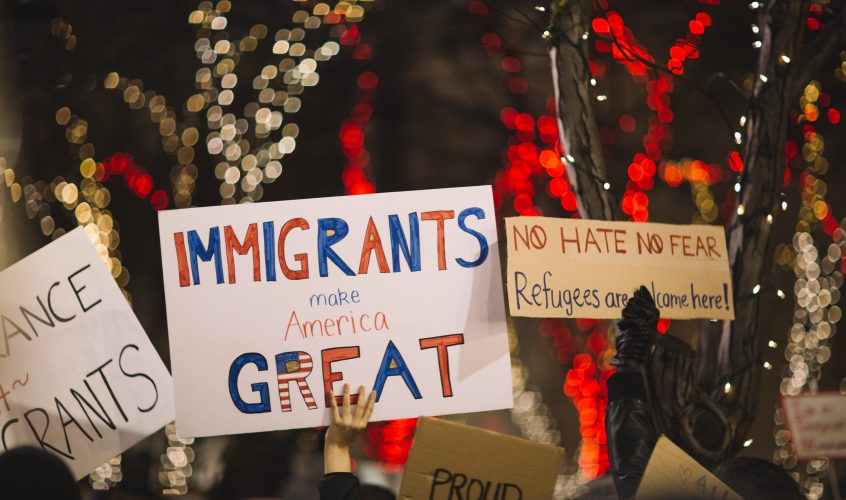 As conflicts in various countries around the world grow more dangerous, millions of people are fleeing the unstable and unsafe environments of their home countries to find asylum in Europe. The number of migrants has significantly increased since 2015, which has led to the so-called Europe Migrant Crises.

At the root of the problem is the number of people who are moving to Europe. Many of them are often expecting to be given special status and receive support from the government. Unfortunately, many governments have problems with their own citizens to deal with. Many cannot support the ever-aging population with the help of the ever-diminishing younger generation, especially in Europe. Consequently, the influx of refugees and migrants entering Europe has contributed to the crises in many countries. 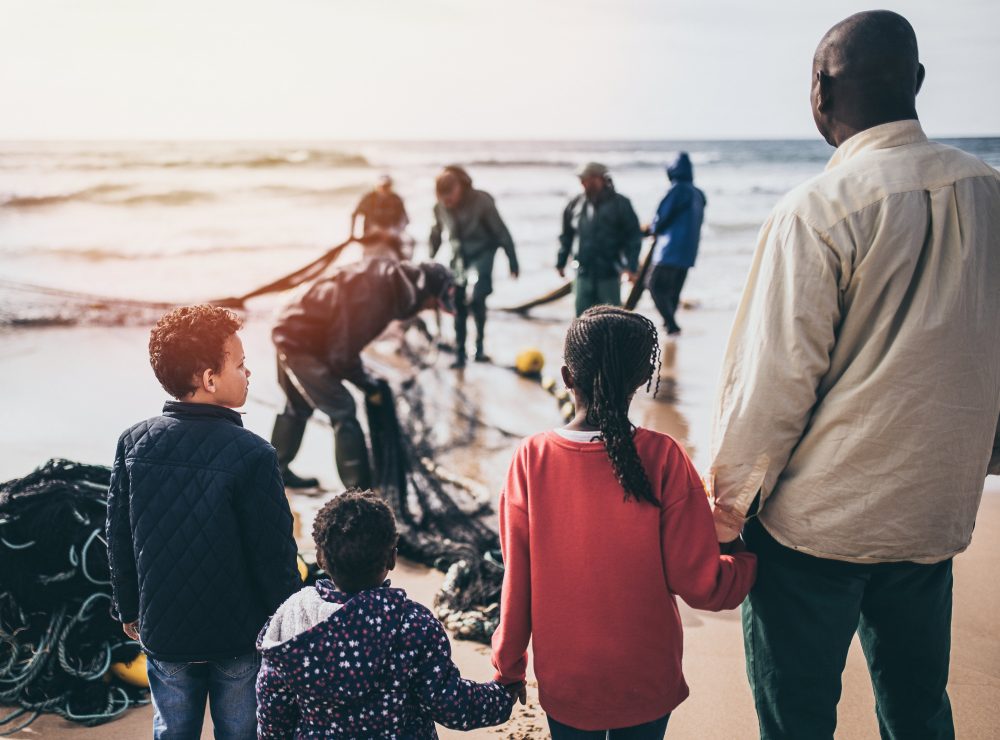 The issue with so many refugees and migrants is that many refuse to work. Moreover, many do not want to assimilate with the new culture they have found themselves in. As a result, they form their own communities, separate from the rest of the population of the country. In addition to that, since even the ones who want to find a job, often simply cannot find it, the crime rate increases.

The employment problem is growing tremendously. The issue has two aspects to consider. On the one side, the are many natives of the EU, who are currently struggling to find a job. In addition to the already existing competition, the migrants create an even tougher situation. While not many of them may be qualified for positions which require specific education and profound experience, many are ready to work simple jobs. However, there is not enough for everyone.

Migrants to Europe are coming mostly from Syria. However, a great many are also coming from such countries as Afghanistan, Iraq, Kosovo, Albania and Pakistan. Comparatively less are coming from Eritrea, Nigeria, Iran and Ukraine. The destinations for many migrants also vary. While claims for asylum have been made in nearly all EU countries, the most were recorded in Germany and Hungary.

There are two ways for migrants to get to the EU: by land and by sea. A lot more use the sea route, however, many do also turn to land for their travel. For those travelling by sea, the most popular route is that from Turkey to Greece, arriving on such islands as Samos, Chios, Kos and Lesvos. The voyage is often dangerous as ships are relatively simple and often overcrowded. April 2015 saw the most recorded deaths of migrants travelling to Europe as a boat of over 800 capsized off the coast of Libya. Consequently, the biggest strain is put on the countries which the migrants enter first – Greece and Italy. 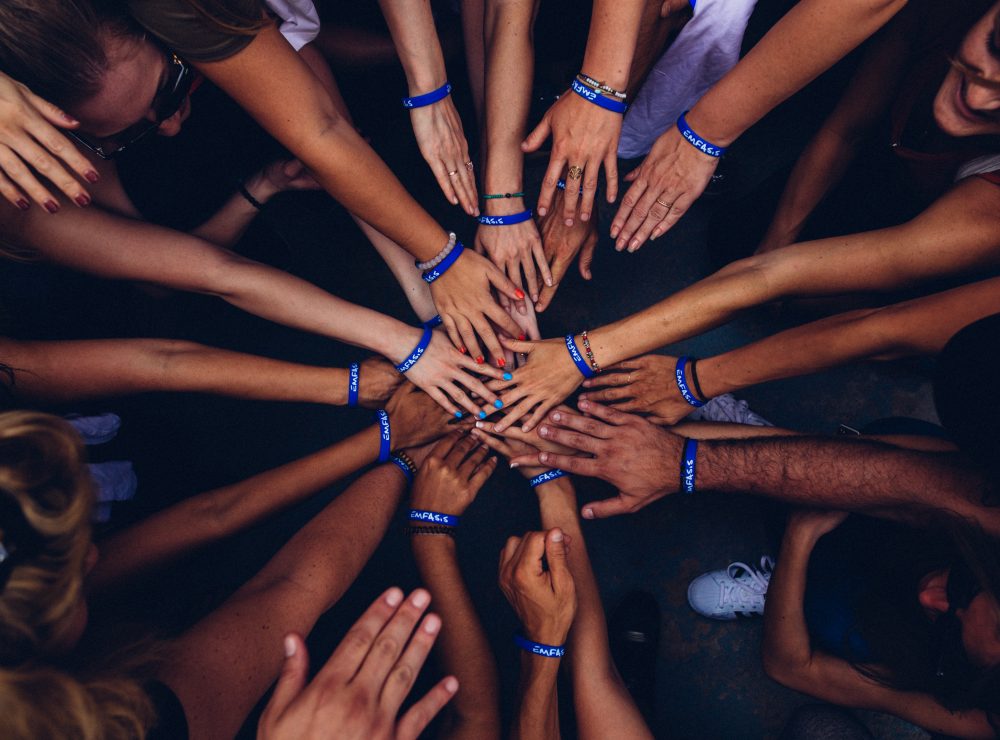 The response of Europe to the influx of migrants has been restrained. While Germany did agree to accept the biggest number of migrants and even created the “EASY” system in order to facilitate the count and distribution of people before their asylum claims are considered, many countries are refusing to accept any more. Among such countries is Hungary, who is the 2nd in line for the amount of migrants seeking refuge. The UK has refused to accept any quota on the matter and agreed to accept only a relatively small number of 20,000 over the course of 5 years. When considering that the amount of migrants entering Europe has reached over 1,800,000 since 2015 according to the EU’s boarder force – Frontex, a mere 20,000 is nothing compared to the amount of people still left. This gives reasons for the increasing tension among the different EU countries. Some countries are arguing for tougher boarder control, while others want a fairer system of migrant distribution.

The strain can be felt not only on the government level. While country officials may still be involved in various negotiations and discussions, the native citizens of Europe are seeing a change in their neighborhoods and country culture in general. Many are furious for having to work all their life to own the hosing they have now while the entering migrants get the same and often even better square meters of living space for just arriving in the country. Something for which the natives had to work years for is being given out for free for those who have just arrived. This also creates a tension among the citizens of Europe. While some may be happy to see more Turkish-run cafes and kebab shops popping up, these same people are also worried about the increase in crime rates and the decrease in the view of their city. With less people, there is less trash. The more people, the dirtier. So much for the squeaky clean Europe of the age of kings and queens. With the changing times, changes the face of Europe.

While the situation and the influx of migrants has significantly subsided in 2018, this was not without reason. Numerous agreements were reached and border controls improved in order to retain the amount of people migrating to the UE. These included a deal between the EU and Turkey, bilateral agreement with Libya and Italy as well as the updated border fences in the area of the Balkans. However, experts say this is only a temporary fix to a more global problem. The numbers are said to be picking back up soon. 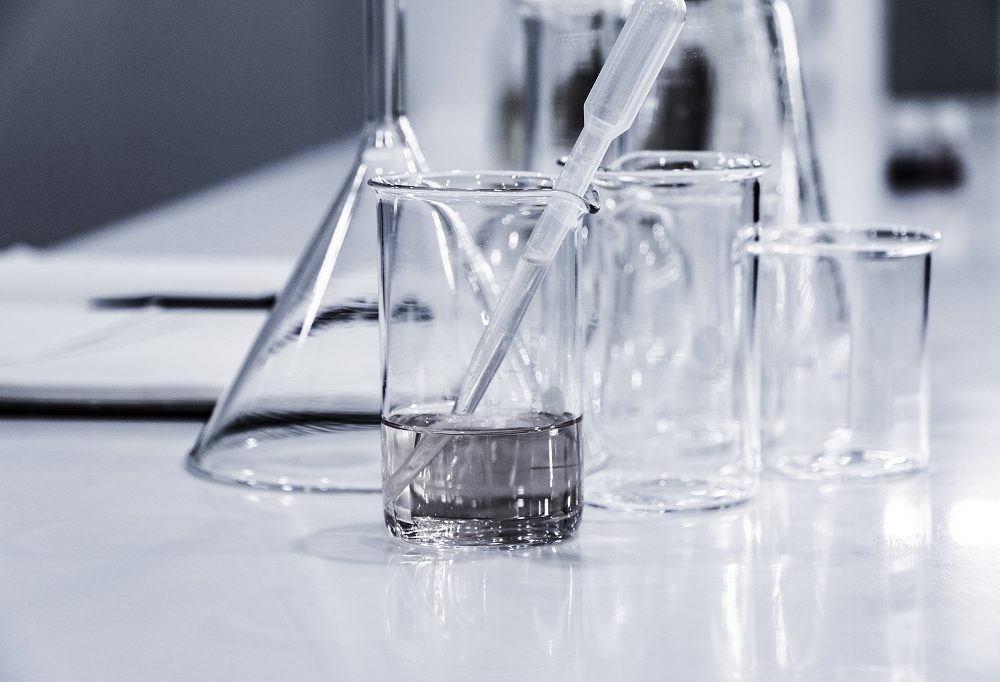 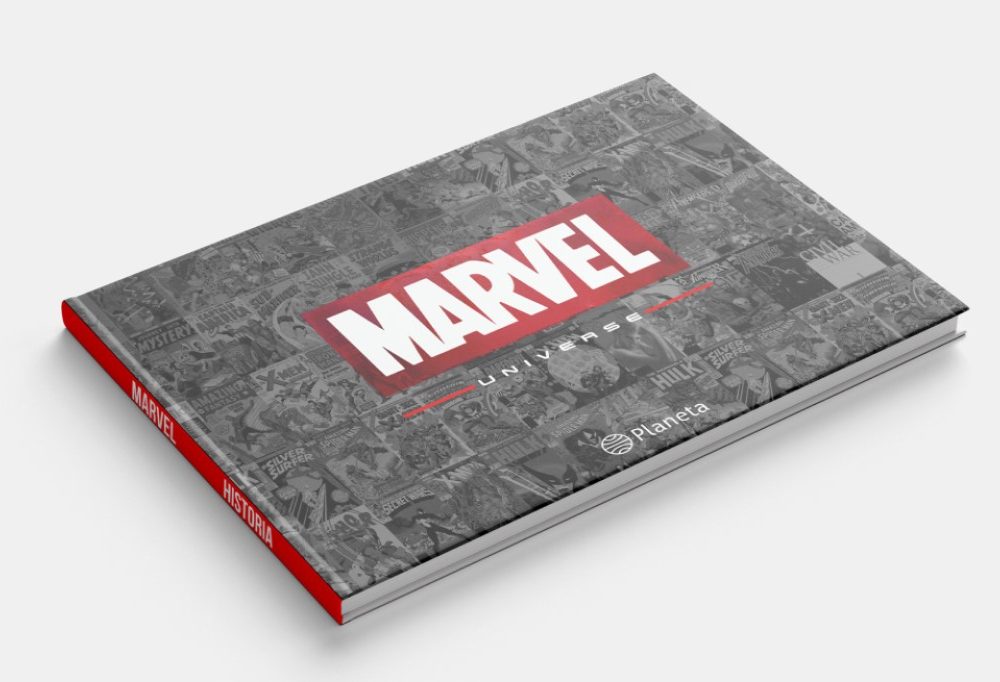 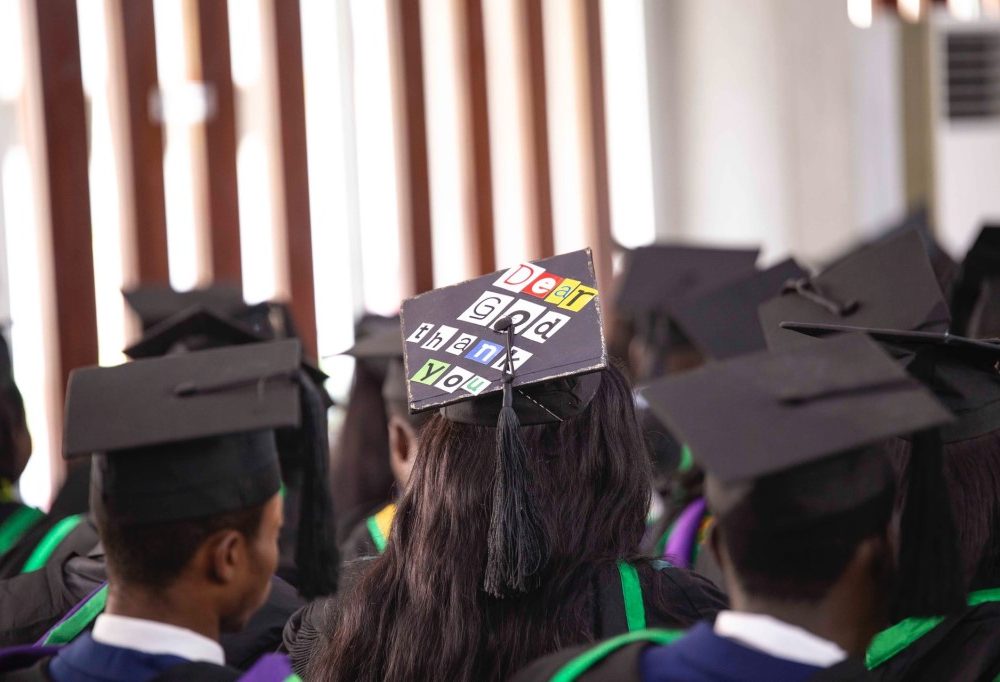 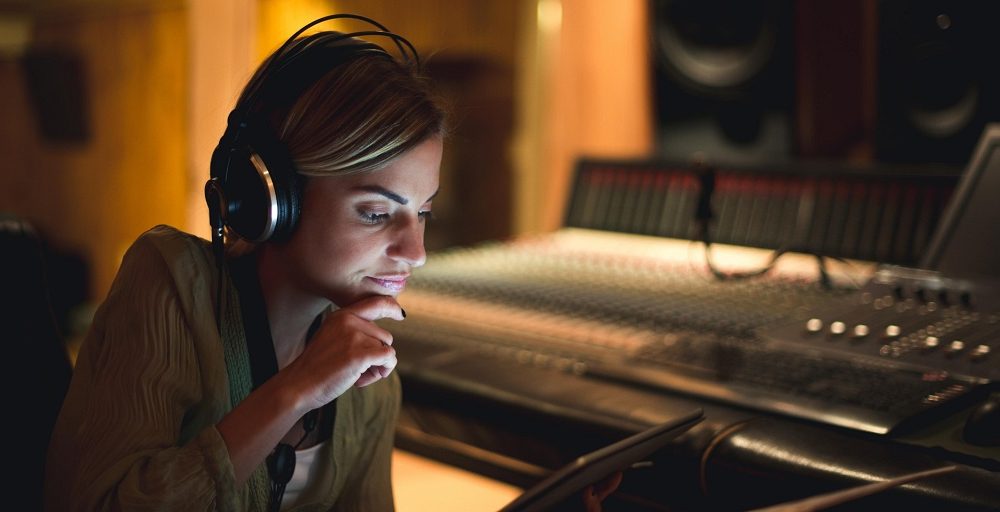