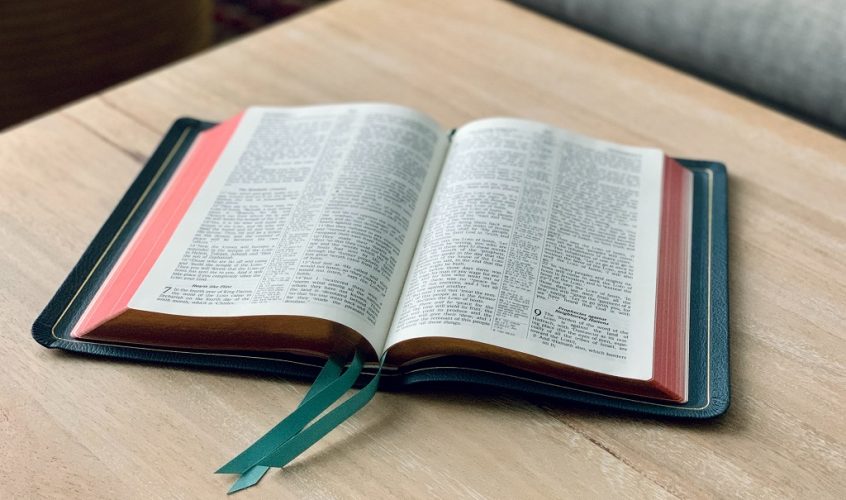 The Kingdom of God is the central theological research representing the big picture of what God intended to emphasize in the Bible (Brannon, 2015). All the Bible scriptures encompass numerous teachings that emphasize the establishment of God’s reign as the King of the universe. The Bible is one book spiritually inspired by one primary author who is God. It also describes Jesus Christ as the main subject where God provides Salvation to the world through Him. God fulfills all his promises through Him and is God’s first and ultimate choice for Salvation. The Bible outlines God’s Kingdom from the first chapter of the Old Testament to the end in the New Testament. The central theme of the Bible scriptures is God’s Kingdom representing the people of God living in a heavenly place, delighting His blessings and rule. The Bible describes Adam and Eve living in the Garden of Eden and faithfully following God’s authority (Brannon, 2015).  After the sin, God promises to restore His Kingdom by sending His only son Jesus Christ on earth for Salvation as exhibited in the New Testament and Israel’s story in the Old Testament. The Bible helps in understanding God’s plan in restoring the Kingdom. This essay about religion will discuss the Kingdom of God, representing the overall story of the Bible by showing its development in the scriptures.

The Kingdom of God refers to the mystical monarchy where God is the King and involves fulfilling God’s will in the universe. The biblical foundation of God’s Kingdom is exhibited in the old and new testaments of the scriptures. In the Old Testament, the pattern of God’s Kingdom is imminent. God creates Adam and Eve in His image and places them in the Garden of Eden, where they are required to live and follow God’s commands to enjoy His blessings (Roberts, 2012). After they failed to follow God’s rule, the Kingdom perished, and Adam and Eve received a judgment from God. They ceased from enjoying the blessings. They were sent on earth where they toiled and multiplied.

However, God promises the restoration of the Kingdom through Abraham and his descendants. He says He will re-establish his Kingdom where all people will belong to Him, live in his land, and delight in his favors and blessings. Further, the departure of Israelites from Egypt to Canaan represents God’s partial Kingdom. Abraham and his descendants are made God’s people living under his rule and enjoying the blessings (Brannon, 2015).  God remains present throughout the journey and during the reign of King Solomon and David. The kings portray God’s rule and blessings in the history of Israel. The Israelites live in God’s chosen land, Canaan, and have selected rulers by Him to lead his Kingdom. It is God’s design for Israel to have kings who do His will and ensure the redemption of people who will enjoy God’s blessings. The Old Testament also provides a glimpse of the prophesied Kingdom of God. The division of the Israel kingdom after the demise of Solomon ultimately creates two distinct domains (Roberts, 2012). One Kingdom in the north gets wrecked by Assyrians, while the southern Kingdom gets conquered and confined in Babylon. God’s prophets, such as Daniel, emphasized that God would send the Messiah to fulfill his promises of a new kingdom in the future. The Messiah would come from King David’s lineage and bring with him the glorious Kingdom of God.

The death and resurrection would serve to re-establish and set all things right. He encouraged people to believe in God’s Kingdom by listening to the gospel and spreading the good news. He also commanded all believers to transform and make as many disciples across all nations as possible to help expand God’s Kingdom. Before ascending to heaven, Jesus promised a perfected kingdom during his second coming. He promises that during his return, he would take people who would live by his word seeking God’s Kingdom live with him a flawless new conception. In addition, those who would go against God’s kingdom teachings would go to hell and fail to enjoy God’s presence and blessings (Brannon, 2015). Hence, God’s people will live with him in heaven and enjoy His blessings under his command.

In conclusion, all the bible scriptures provide the big picture of God’s Kingdom from the Old Testament to the New Testament. The scriptures show how God is working to create and spread his Kingdom and reign throughout the world. In the New Testament, God’s Kingdom is imminent in how He undertakes the creation process and reigns over everything He creates, including human beings. God’s Kingdom is also exhibited in Abraham and his descendants. In this case, God uses them to bless the universe and rule over his people. In the New Testament, God sends his Son, Jesus Christ, to fulfill his promise of restoring his Kingdom through his death and resurrection. Jesus Christ promised his second coming when He would fulfill his promise of Establishing God’s Kingdom with those who believe in him.            The coming of Jesus Christ will foment God’s Kingdom and reward that that endured the suffering together with Christ in their lifetime.

Brannon, J. (2015). The Kingdom of God. Retrieved 2 October 2021, from https://www.belhaven.edu/belhaven/faculty/JeffBrannon.pdf 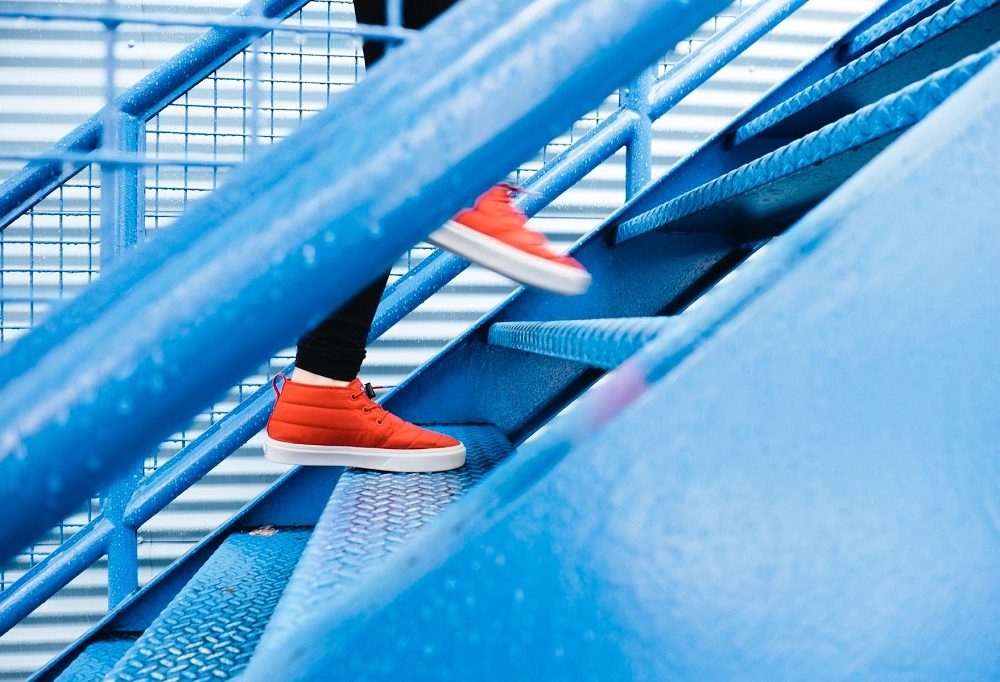 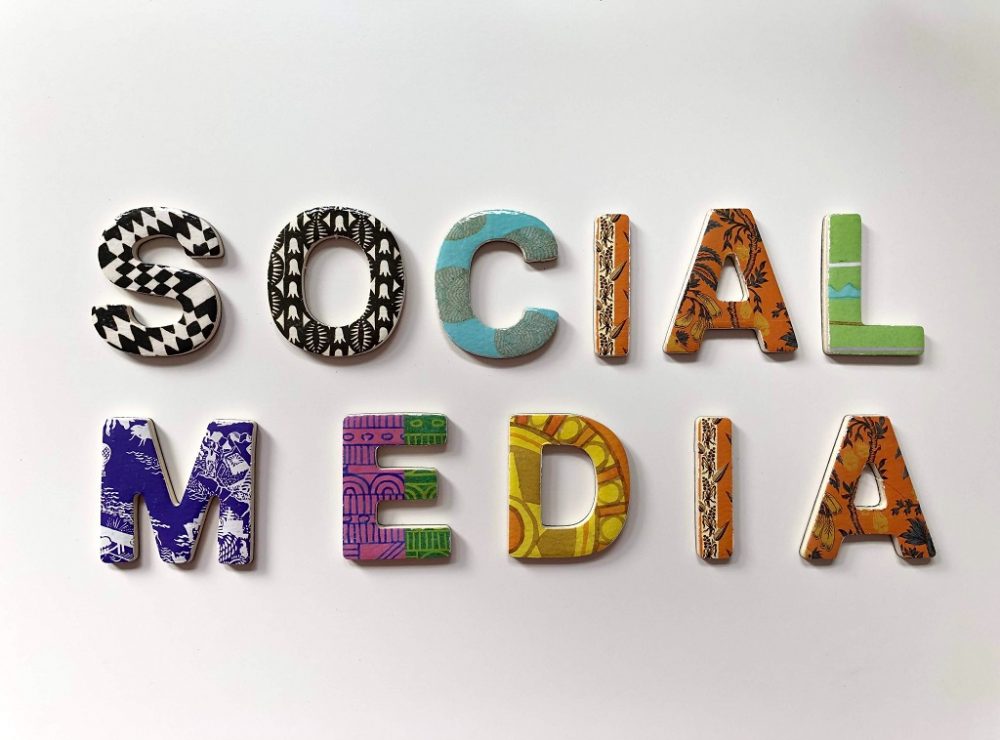 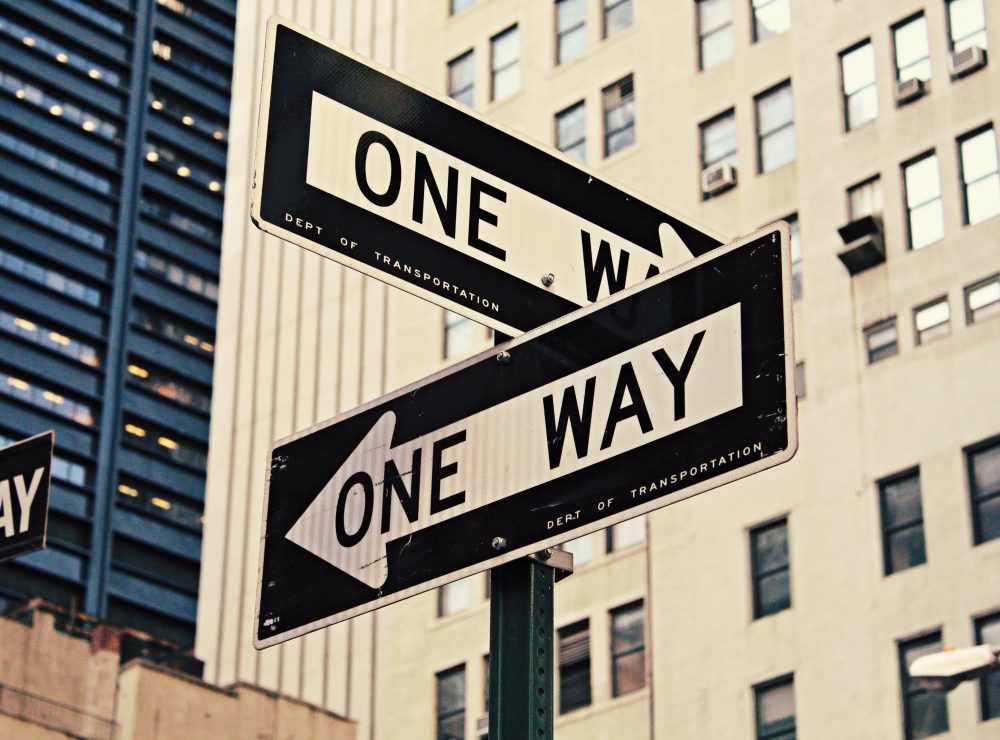 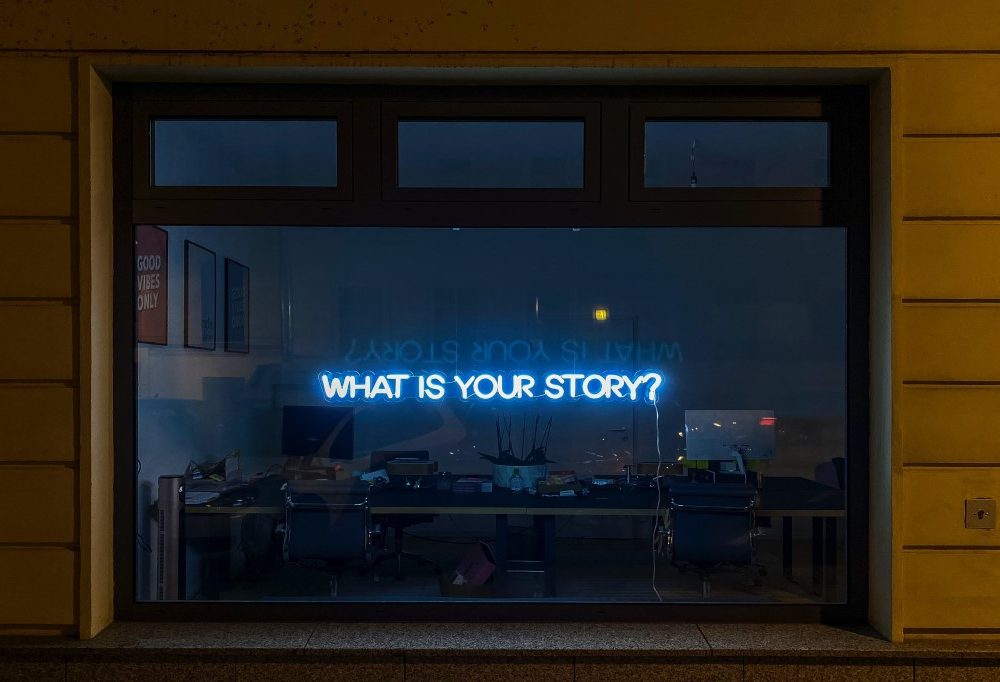