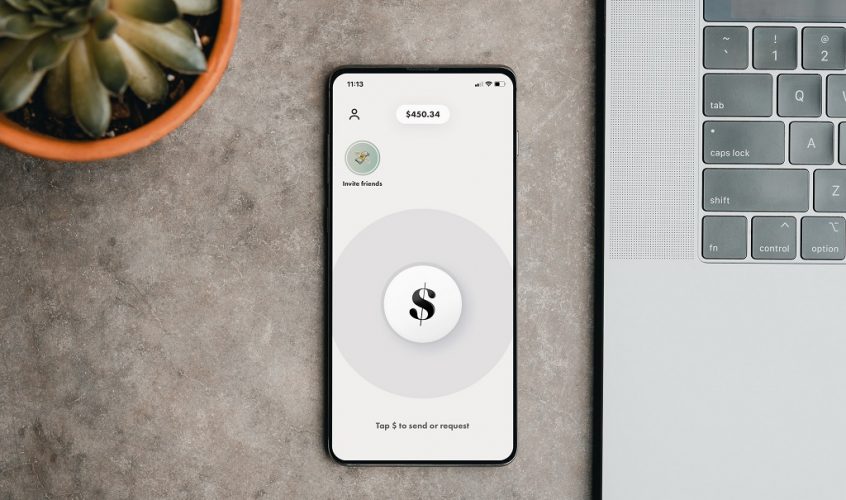 As of now, 2021, student loan debts in the United States stands at some $1.75 trillion and it grows at a rate, six times faster than America’s economy (Hansen & Shaw, 2020). This means the trend is somewhat unsustainable and it can be reasonably inferred that few Americans who will work in America will earn enough to pay off their college loans in the first decade after graduation. A total of 42.9 million Americans have federal student loan debts and the average owed by each individual is $37,105 (Hansen & Shaw, 2020). The average public university student in America today, borrows some $30,030 to complete a bachelors’ degree.

This research paper examines the key elements that define this trend of student loan debts. It will proceed to evaluate the competing claims and counterclaims made about how to deal with the rising student loan debt.

There are many factors that have contributed to the current trend of piling student loan debts. Many of these relate to the fact that post-secondary education was put on track to be funded by loans, sanctioned by the federal government. The remarkable thing about this is that the loans have been rising sharply over the past few decades (Bleemer, Brown, Lee, Strair, & der Klaauw, 2021). In the 1980s, the average student loan debt per student was just about $4,000, this was even higher than the average in the 1970s, which was about $1,000. However, today, we see that these debts have risen significantly to record levels of over $30,000, which indicate that something has caused these debts to rise disproportionately.

Some indicate that like everything else in America, student loans are tied to the general price indices and student loans rise in proportion to the increases in housing prices (Bleemer, Brown, Lee, Strair, & der Klaauw, 2021). This can be traced directly to the fact that student loans are not given specific ceilings or limits by Congress as one might expect. Rather, it is treated as an open market activity and the prices continue to rise without any hinderances or limits. These tuition rises are not sensitive to the fact that there would be skill shortages in specific states where tuition rises fastest. And in students’ desire to gain education, they continue to pay these high prices because they simply want the skills being imparted.

There are also scholars who put the rise down to students’ decisions and institutional factors (Scott-Clayton, 2018). In other words, the choices students make, tend to affect and influence the likelihood that these costs would rise. If students continue to demand courses at astronomical prices, the costs of those courses are bound to rise, and vice versa. Thus, the high level of prestige attributed to college education in America tends to cancel the need for moderation in fee pricing. Few Americans want to learn alternative skills like programming and others which do not require college education. Due to this, universities are put in a position where they can sell courses at high prices and continue to increase it each year to meet their internal projections – even if they might not be justified.

Demographic factors also indicate that the choices student make plays a role in the rising loan trends. For instance, many people enter colleges without knowing or understanding what they are signing up for. Statistics indicate that only 4% of white graduates in public institutions default on their student loans in 12 years as compared to the 67% of black students who enter for-profit universities (Scott-Clayton, 2018). This indicates that the student loan system has in it, an element which assumes that any college student signing up for a loan is informed. However, the realities show otherwise. Many uninformed students end up signing up for courses which many of them never complete and accumulate student loan debts that they never manage to pay.

In effect, student loans continue to rise because it is tied to other general market indices. Student loans continue to rise because many take them without knowing how well they were going to pay for these loans. Also, there are internal institutional factors which causes greedy universities and colleges to continue raising their rates which causes students to be put on the path towards default. In this case, private universities have worse student loan default rates than their public counterparts.

Hansen & Shaw identify that post-secondary education must be made more affordable to students and more equitable in terms of benefits and costs to help marginalized and historically excluded Americans (2020). Many of these minorities are first-time college students in their families and they lack the kind of guidance necessary to take financial decisions when they first enter these colleges. Therefore, it is necessary to formulate policies that would help them overcome these challenges. Thus, the best solution is to provide support that would ease the financial burdens of people entering colleges rather than assume they would all go through college, graduate and get lucrative employment contracts and pay off their loans.

There are also calls for college education to be made tuition-free and this requires government to make regulations that would prevent colleges for charging fees especially in public institutions (Siripurapu & Speier, 2021). This is something many people kick against as non-American because universities and colleges compete with companies in hiring personnel. Thus, if America’s colleges want to hire the best professors and lecturers, they need students to pay their fair share of the bill, decent enough to attract and retain the best brains in the field.

Another recommendation is that the perception that college is the only path towards a well-paid job must be reviewed since it leads to the driving up of college costs (Siripurapu & Speier, 2021). Many people believe that colleges overcharge and raise their prices because they know people will still come to them. However, a person who bypassed college and went to learn how to code is likely to get a well-paid job by the time his colleagues graduate after four years. Yet, the mindset people have is that the person who went to learn how to code is not as “smart” as the one who took some courses online and is coding regularly and makes a decent income with no loans. As long as this notion persists, colleges can drive their tuition fees up and this would cause students to get into more debts. After all, countries like Germany have a very effective apprenticeship model, recognized by the government which turns in very competent trainees into the workforce (Siripurapu & Speier, 2021). This can be replicated in the United States.

Forgiving student loans has been considered as a problem to America because it would mean America would have to make extreme trade-offs which could come at the expense of social welfare and/or infrastructure (Stewart, 2021). The student loan burden is over $1 trillion and this would mean a major commitment by the government and this will be kicked against by the vast majority of Americans. Therefore, not much can be done about the existing trend of student loans rising.

In spite of the unfortunate trend of fast-rising student loans, there are several actions that are likely to be taken by governments in the foreseeable future. The first thing any responsible government can do will be to establish caps on tuition fee increment. This would mean Congress making laws that would prevent universities from charging beyond a certain amount.

Student loan forgiveness could happen, but it would have to be done through various innovative governmental projects and activities. This could be some indirect reliefs and welfare trade-offs that can help people in debt to match their existing student loan debts with some benefits they could get.

Furthermore, there could be the introduction of alternatives to college education like apprenticeships and other self-development pathways that can help Americans to gain on-the-job training which would give them the same skills people go to college to learn. There are also possibilities of running online degrees at a fraction of the costs.

Student loan debts continue to rise in the United States. The problem is mainly due to uncapped tuition fee rises, lack of real limits on fees colleges can charge, and uninformed decisions by college students who take these loans. There are many claims and counterclaims on how to deal with this. However, it looks like the government will have to take an active role to limit this trend of rising student loan debts by providing debt forgiveness or placing caps on tuition fee increment. There could be a modification of college education to reduce or eliminate tuition fees altogether.

Stewart, E. (2021, March 25). There are no easy answers on canceling student debt. Retrieved from VOX: https://www.vox.com/the-highlight/22324143/student-debt-forgiveness-loan-cancellation-economy 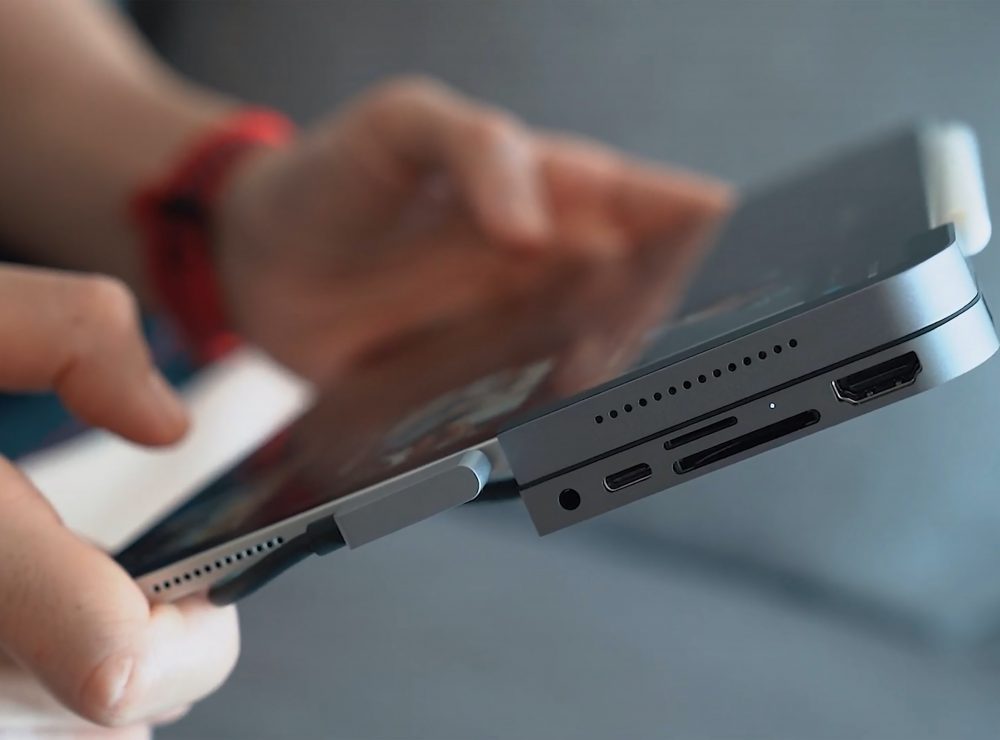 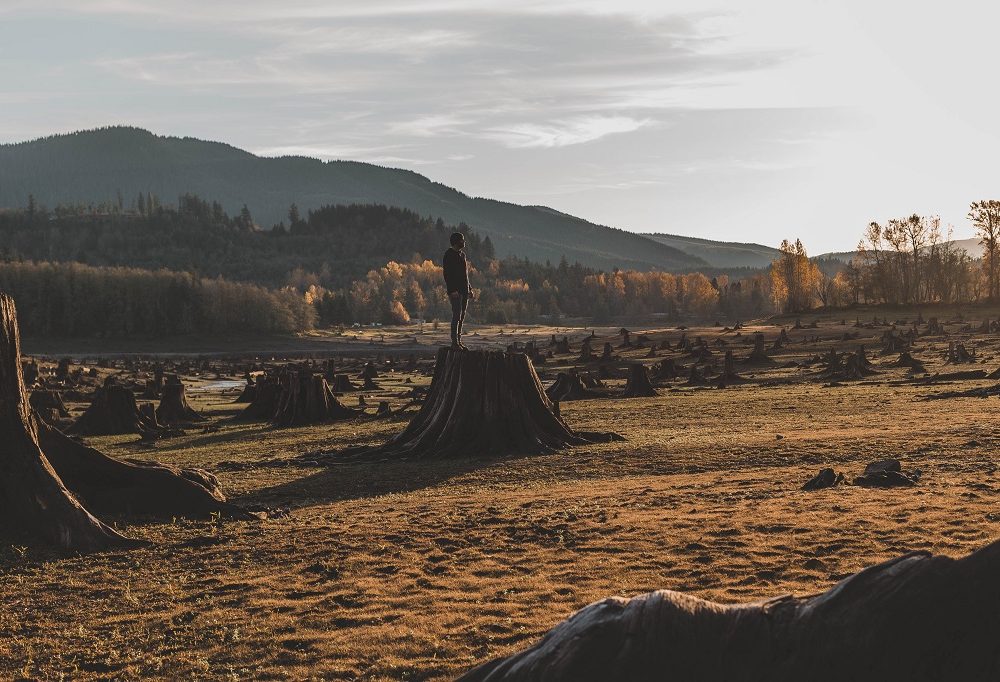 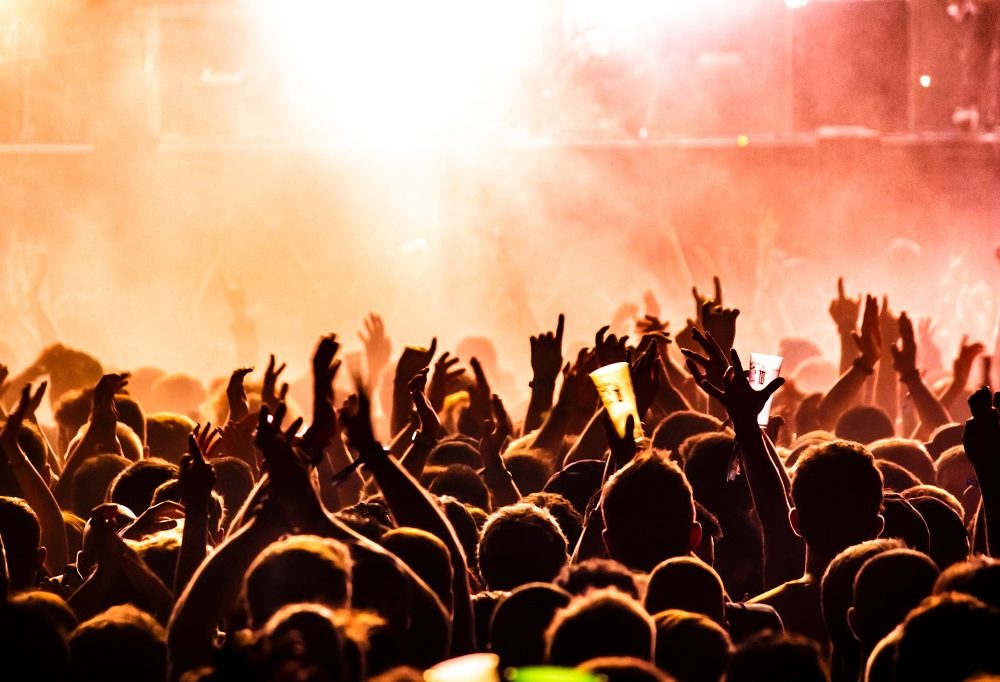 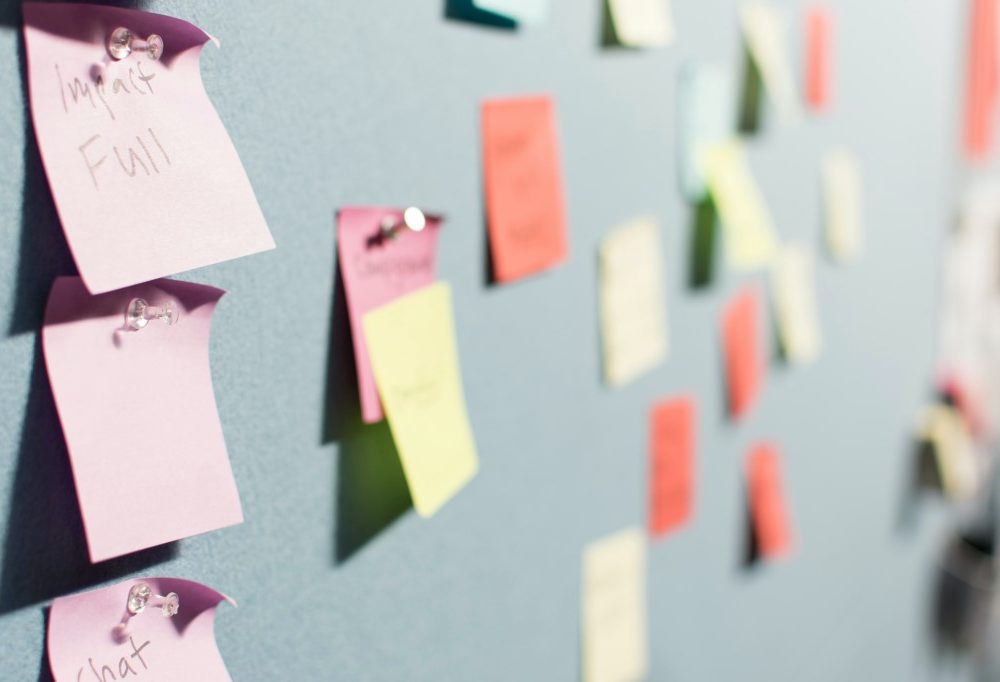